A Florida native, I grew up with my nose stuck to some kind of page, whether it was in a book or glued down next to my pen on a blank sheet of paper. By college, I knew that was a habit I was going to have to break, so I switched it up and got myself accepted into the BFA Film program at the University of Central Florida. Four years later, I was spit back out into the world with a few films and awards under my belt, and a good education on how to be more outgoing. I’ve since found a love for marketing and putting a smile on people’s faces, so that’s exactly what I’m doing.

Best Travel Experience: I took a trip down to the Florida Keys with a friend and we stayed at Tranquility Bay Resort on Marathon Kay, basically right in the middle of all of the Florida Keys. Half of the trip was spent relaxing on the beach and swimming in the cool, clear water, the other half spent searching out local hot spots, swimming with the dolphins, and taking ghost tours in Key West. It was a week more than well spent.

Most Recent Trip: My most recent trip was nothing crazy, just a weekend spent in Cocoa Beach at a hotel overlooking the ocean, which is the only thing that makes it okay for me to wake up for the sunrise. We explored a little, but mostly just hung out by the pool and on the beach, reading and sipping our cocktails.

Where do you want to travel to next? Without a doubt, a trip around Ireland is at the top of my must-see list. Just googling pictures of the country gives me deep feelings of wanderlust.

Funny/Unique Travel Story: On a trip over to Tampa, we were visiting the Hard Rock Hotel for the day for the casino, and on our way in, we ran into Pete Wentz (Fall Out Boy), and Ashlee Simpson (while they were still dating, so it was awhile ago), and they stopped when we asked Pete for an autograph (ahem… cough… he was the one we were interested in…), only we weren’t expecting the run in so none of us had anything to write on, or anything to write with. So Pete turned to Ashlee and asked for her eyeliner, and we pulled out a dollar bill. It wasn’t until after he’d signed and they’d gotten in their car that we’d even realized it had been Ashlee Simpson that he’d been with.

What do you look for in traveling? When I go on a trip, I love a good mix of relaxation and drinking in all of the history of an area. Of course, at the end of the day, a good meal and drink can’t hurt.

Favorite place in the entire world? On an empty beach on the west coast of Florida with just a few wisps of clouds across the sunset. There’s nothing quite like digging your toes into the sand and sitting back to let it all.

Favorite place to get food? I can think of a few places, but the pizza and atmosphere from No Name Pub in the Florida Keys keeps coming to mind. The inside of the restaurant is plastered with dollar bills that have been drawn on by an assortment of markers and highlighters by the pub’s many guests over the years. The pictures on the internet don’t even do the place justice.

Favorite souvenir from a trip? It’s weird, I know, but I’ve got a little bit of a collection of stuffed animals from every zoo I’ve ever been to all over the country. They’re cute and soft, and I have a major love of animals. What else can I say? 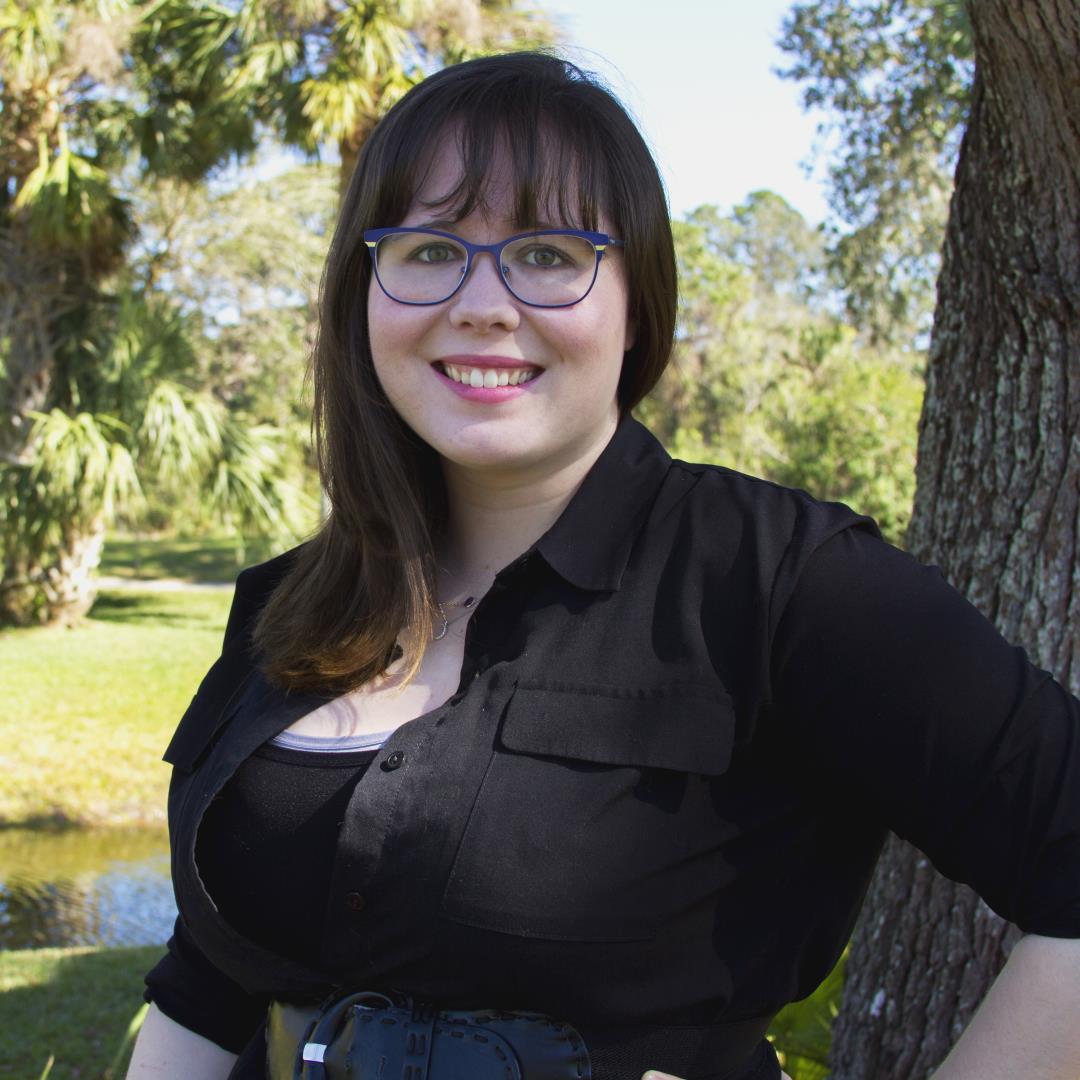 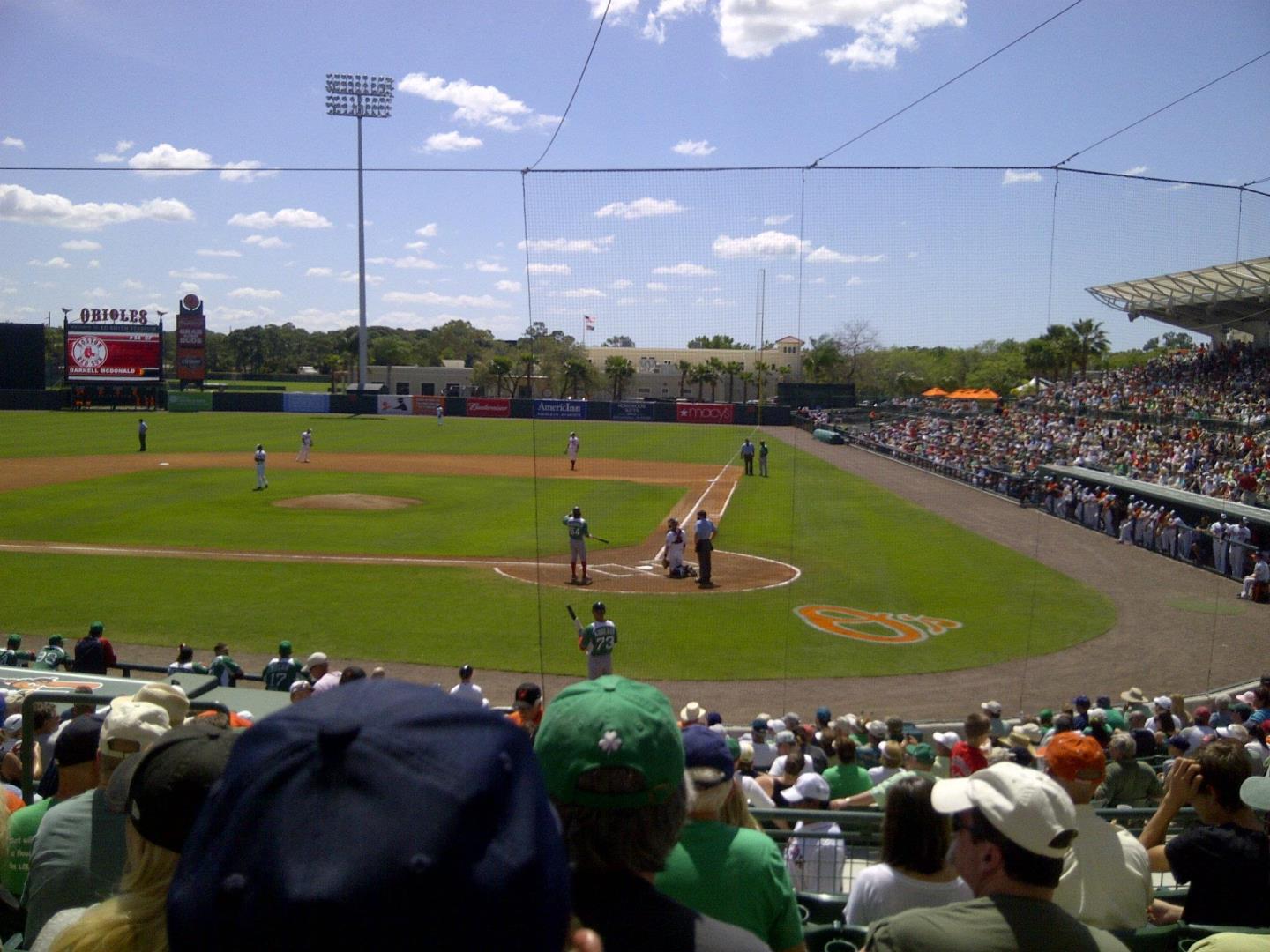 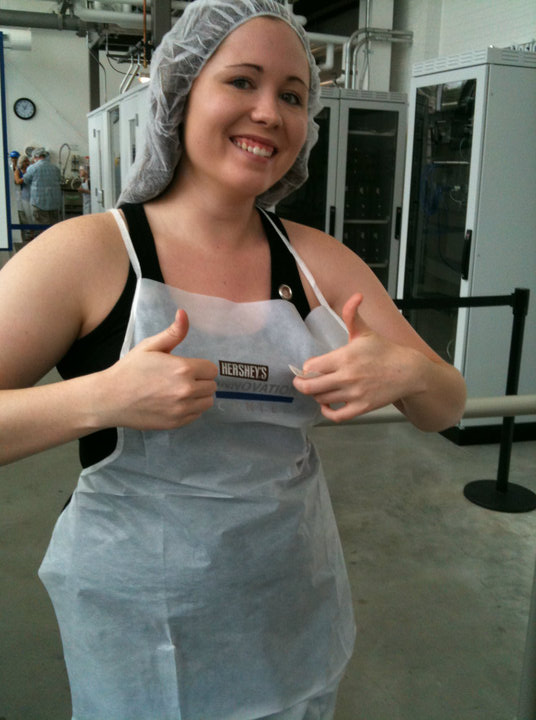 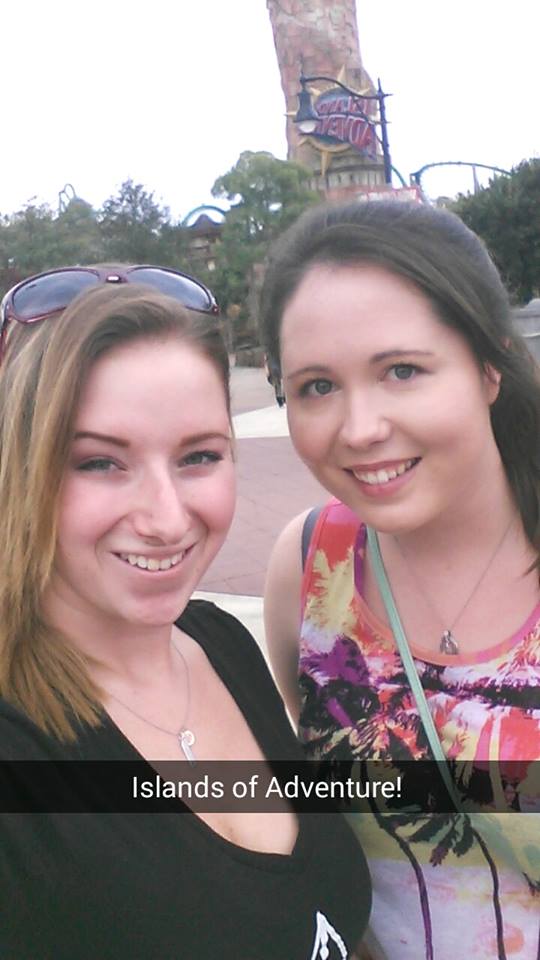 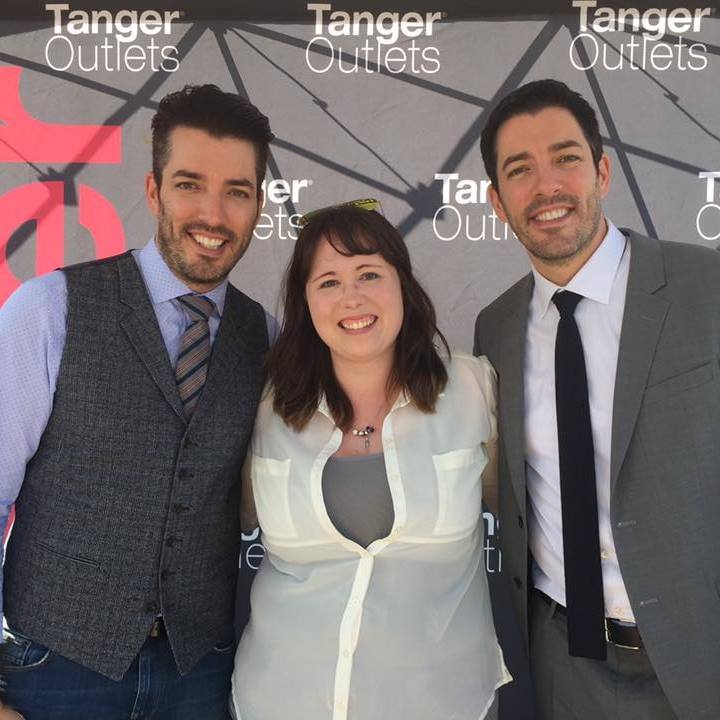 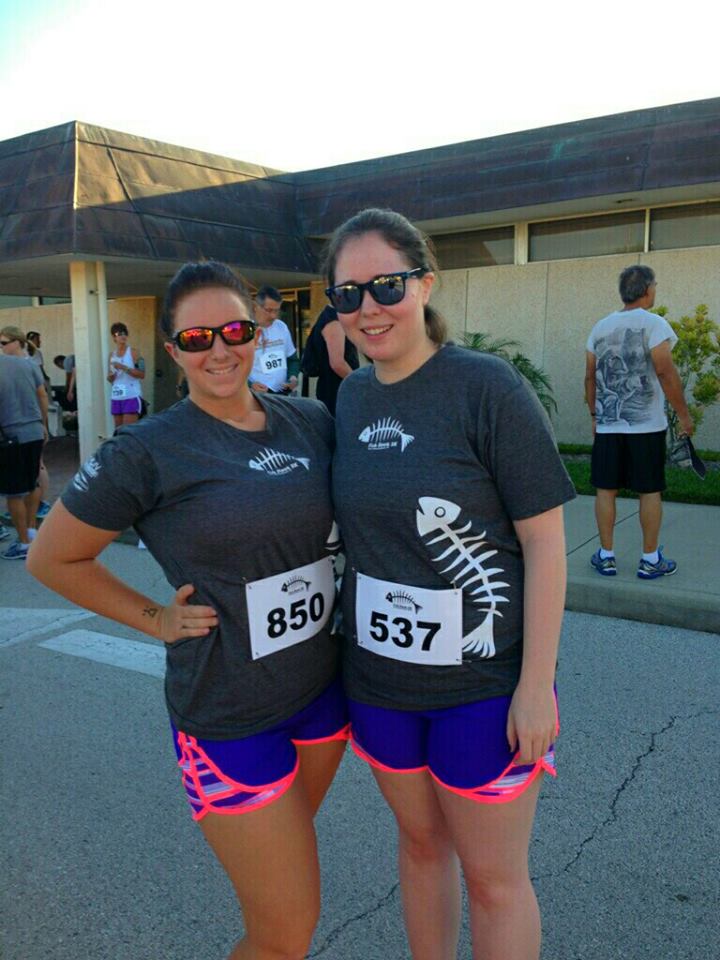 Want to get amazing deals? Join the adventure! Learn tons of travel tips and tricks.

It is our FREE club that helps you save tons!

Sign Up Now
For Email Newsletters you can trust.