The door to Cuba’s soul, Havana captivates with its larger-than-life culture, sultry rhythms and weathered beauty. Take a relaxing stroll along the evocative Malecón, the quintessentially Cuban thoroughfare and get lost among the Baroque facades and colonial cobblestone streets of Old Havana. Enjoy traditional Cuban fare such as moros y cristianos (black beans and rice) and ropa vieja (shredded beef).Visit the grandiose Capitolio Nacional and explore the world-class art collection at Museo Nacional de Bellas Artes, which showcases everything from colonial-era paintings to countless masterpieces from Cuba’s famed Vanguard period. Enjoy a friendly game of dominoes with the locals. Sip a daiquiri at Hemingway’s favorite haunt, El Floridita, happen upon a live jazz group and simply savor the eclectic moment in this unique corner of the Americas.

Leave the guys behind and join us for our girls only group! 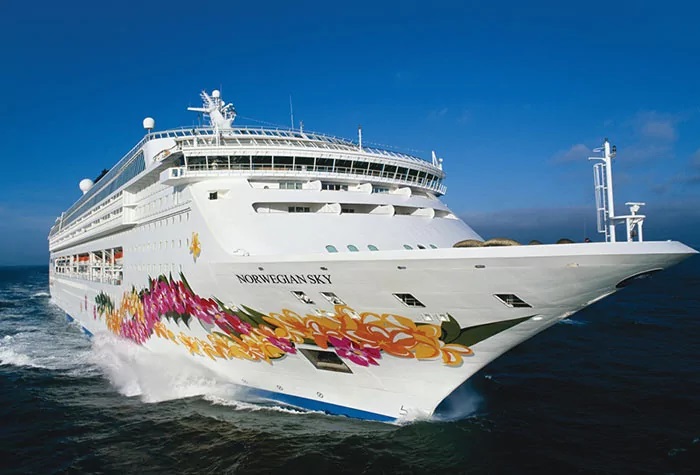 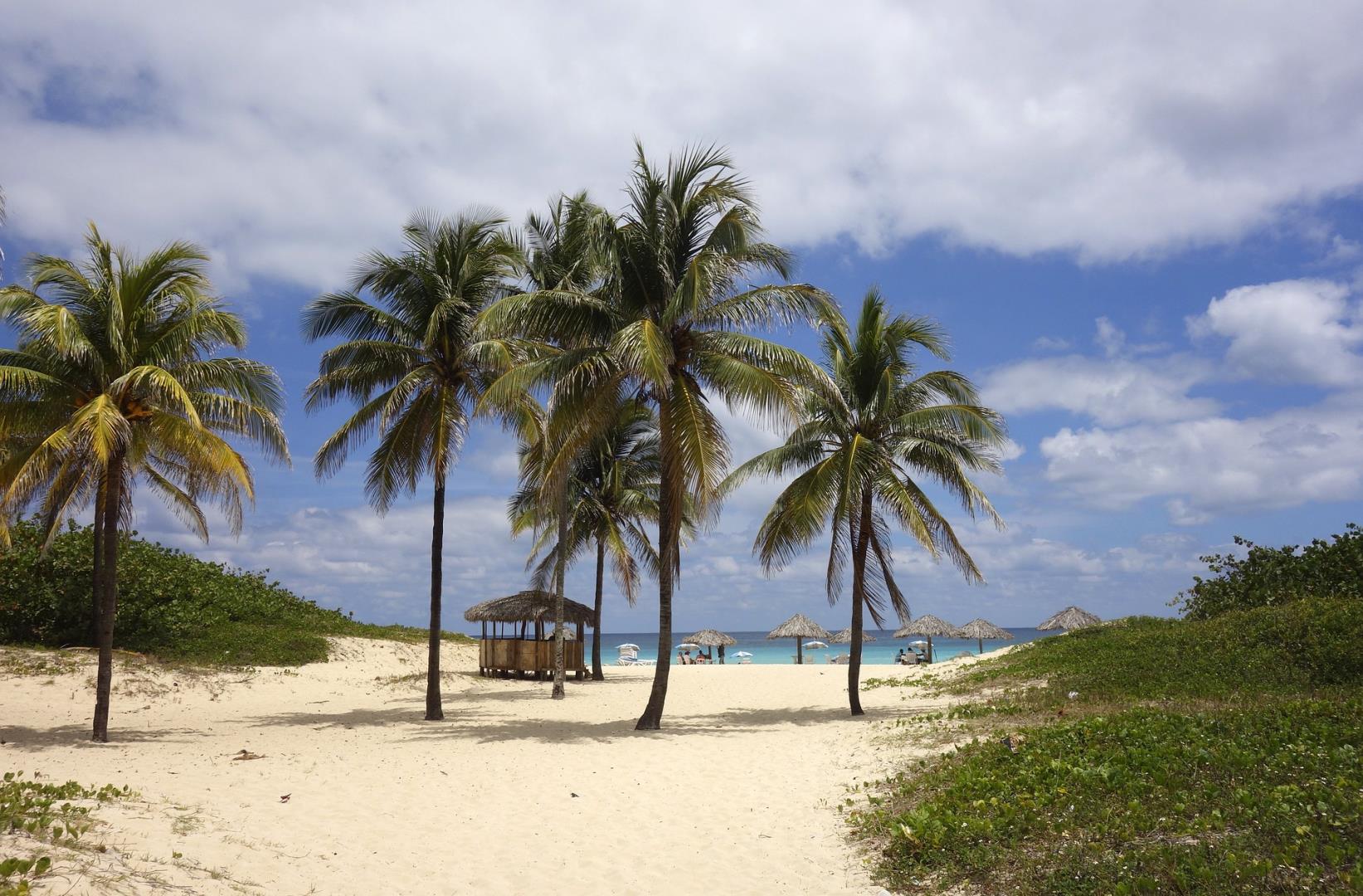 Depart from Miami on our fun-filled cruise to Cuba!

Situated on the north coast of the island, and built around a natural harbour, Havana ( La Habana) is one of the most lively and colourful cities in the Caribbean. Much of the city's charm can be found among the narrow, derelict streets packed with crumbling buildings and fascinating people. Every open door and overhanging balcony allows glimpses of rocking chairs and colourful washing, accompanied by strains of music. On the streets Chinese-made bicycles, yellow, egg-shaped coco-taxis and two-humped camello(camel) buses weave among the melee of 1950s cars.

Havana's nightlife will exhaust even the most seasoned partygoer. After dark, nightclubs and bars come alive and the famous rum cocktails flow freely. For travellers needing rest from all this revelry, the lovely beaches are only twenty minutes east of the city.

Tonight, our ship will stay docked in port overnight, giving us time to enjoy Havana at night.

The historic old town, Habana Viejaor Colonial Havana, is a UNESCO World Heritage Site, and a major tourist destination. The Spanish left behind some superb colonial architecture, and many of the great buildings and grand plazas are being restored to their former glory, although ironically the general dilapidation of the great buildings of Havana contributes enormously to their charm. Central Havana (Centro Habana) boasts some of the most important museums and architectural highlights of the city, including the Revolution Museum and the National Capitol, which resembles the US Capitol Building in Washington DC. The trendy suburb of Vedado boasts high-rise buildings and modern hotels, and draws locals and visitors alike with its theatres, art galleries, restaurants, cafes and cabaret shows; however, most of the city's sights are in Habana, Vieja and Centro Habana. The five-mile (8km) seawall, or malecón, stretches from Vedado to Habana Vieja, and is lined with architectural gems in various states of dilapidation and restoration.

Norwegian Cruise Lines was the first cruise line to acquire a private island and transform it into an exclusive paradise
for their passengers. Complete with swaying palms, sandy beaches, coral reefs, steel bands and the scent of barbeque wafting in the breeze because whenever a ship calls, it's beach party time!

Arrive back and disembark the ship in Miami after our excellent cruise.